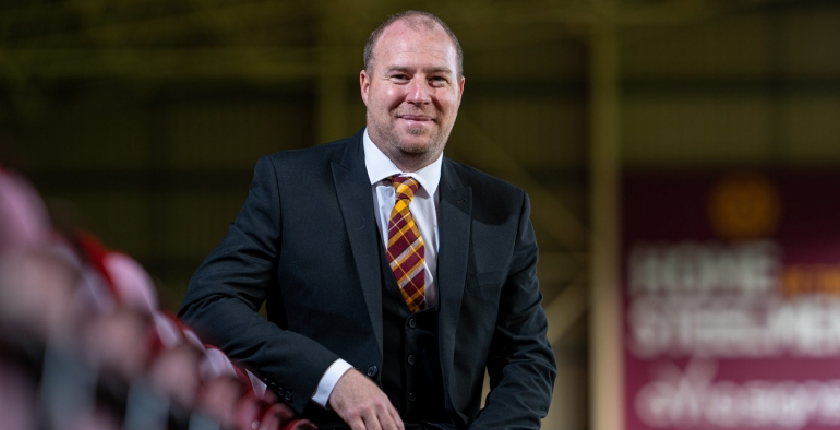 Two decades ago when David Clarkson scored just nine minutes into his Motherwell debut against Partick Thistle, he was the bred through the ranks fairytale kid.

Now in January 2023, life has come full circle for the 37-year-old Football Careers client after he was appointed the new Academy Director of his local club.

Clarkson was a template ‘Well Academy player, raised to star for the team then sold on for a reported £800,000 to Bristol City. His departure helped fund the stellar work that goes on in sustaining the now fan-owned Scottish Premiership club that has for years operated on this model.

After hanging up his boots five years ago, David eased into a role as Head of Youth at the Steelmen.

Now, with former Academy Director Steven Hammell stepping up to be first team Head Coach, Clarkson is in charge of the Academy where he was once the star pupil.

David, who scored 56 goals for the club in 253 games during two spells as a player, said:

“I feel privileged to be given this opportunity. In my time working with the Academy, Steven has done a terrific job in bringing through players and I have been able to learn a lot from him.

“My goal is to keep the pathway from Academy level to the first-team open for players, as that is what Motherwell is all about. I have a long association with this magnificent club and I am pleased that will continue going forward.”

David is woven into the DNA of Motherwell Football Club. His uncle Phil O’Donnell was a fabled no10 in the claret and amber before tragically dying of heart failure on the Fir Park pitch in December 2007. Clarkson wore his uncle’s no10 jersey in the season that followed.

He would go on to have an excellent playing career that took in Bristol City, Brentford, Bristol Rovers, Dundee and St Mirren.

Before he moved south to England, at his Motherwell peak David carried on his knack of debut goals, scoring in his first game for Scotland against the Czech Republic in what was the first of two international caps.

Now Clarkson will be a key figure in inspiring the vital next generation of stars at ‘Well with the club embroiled in a relegation dogfight in the cut-throat Scottish top flight.

Boss Hammell, a fellow Football Careers client, was lifted by Saturday’s 0-2 Scottish Cup win in a tricky tie away at Championship Arbroath. With 16 league games remaining, Hammell’s side now travel to St Mirren on Saturday with renewed confidence and he is happy in the knowledge that former team-mate Clarkson is guiding a crucial area of the club. Steven said:

“This is an important role at Motherwell as bringing through youth and young prospects is the model of the club. Seeing the likes of Luca Ross, Lennon Miller and Kian Speirs all making their first-team debuts this season only goes to show this.

“I look forward to David taking this role up and will continue to monitor the progress within our Academy.” 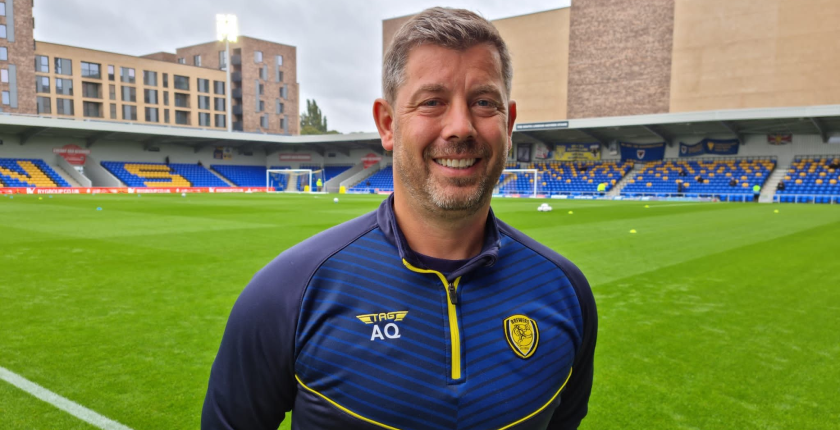 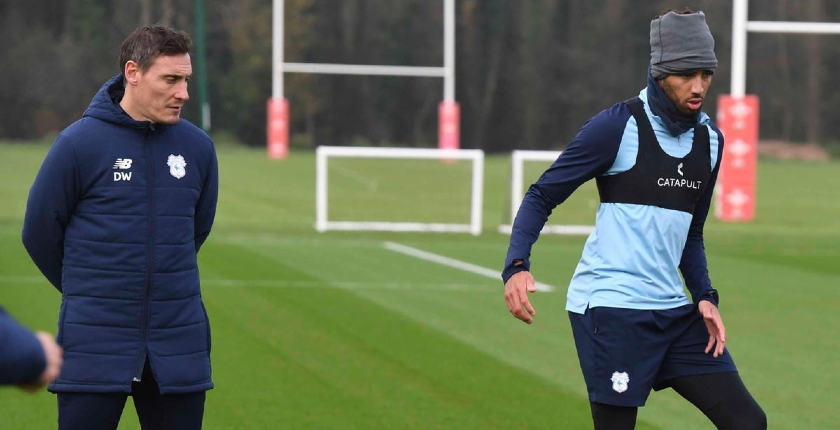 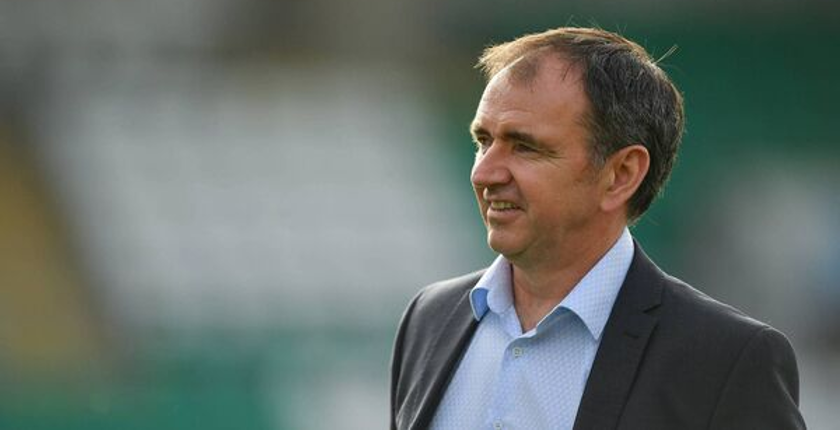 Bohemian FC Welcome Pat Fenlon Back as Director of Football 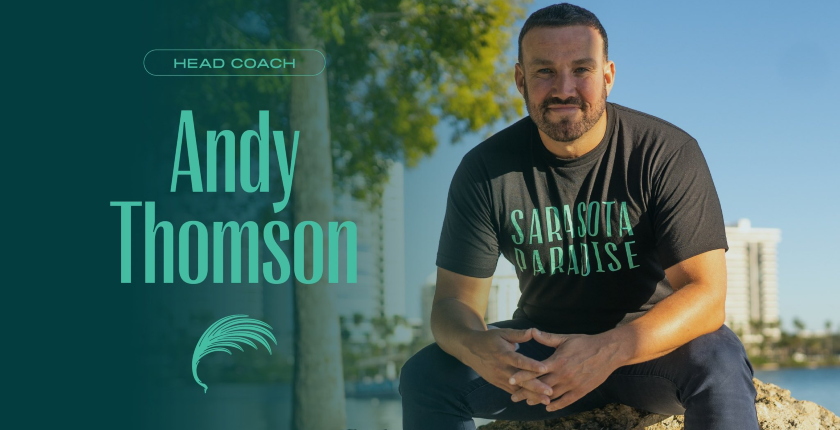 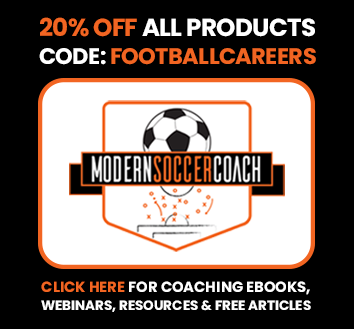 Paddy Byrne has been appointed the new International Academy Technical Manager at...

António Magalhães has started 2023 in the best possible fashion by winning... 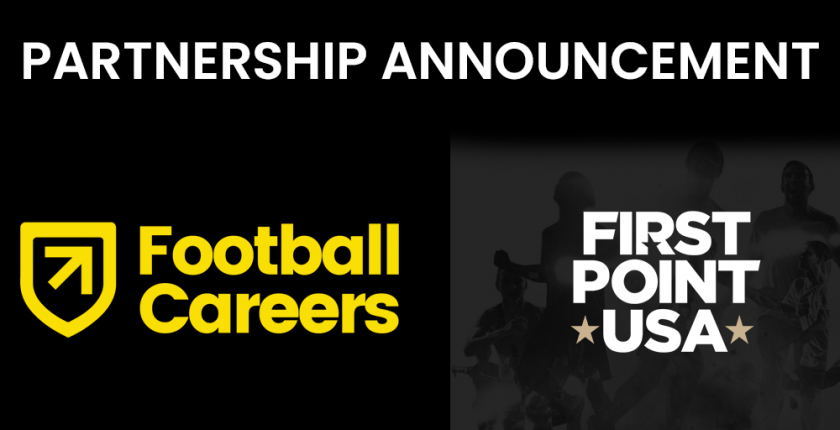